White Bread Base is formulated to yield white bread with superior flavor, volume and symmetry. Requires addition of water, flour, and yeast only.

Shelf life extenders, like this , are used to make food safe for long periods while still keeping its original quality.

If not used, Baked Products can quickly become:

Eurogerm’s innovation have led to significant shelf-life extension. Dough based products that traditionally lasted from 7 to 10 days, now remain soft, springy and mold-free up to 2 to 4 weeks. 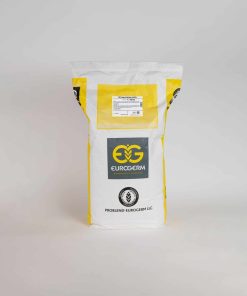 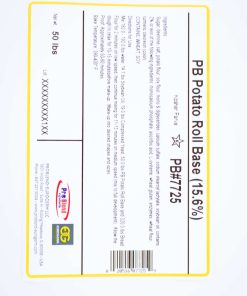 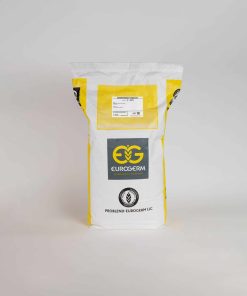 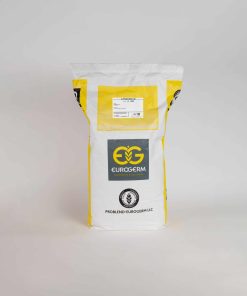 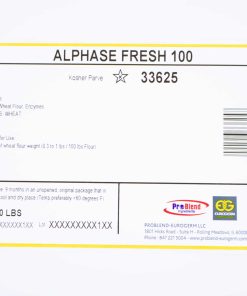 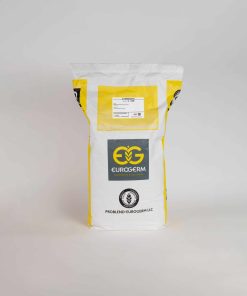 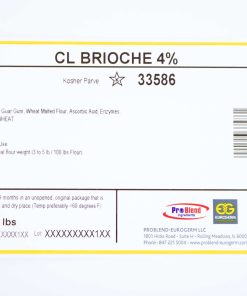 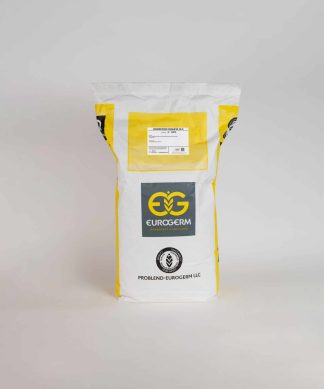 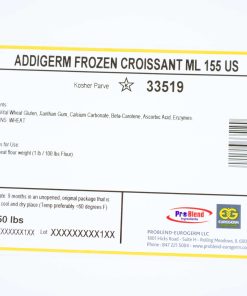 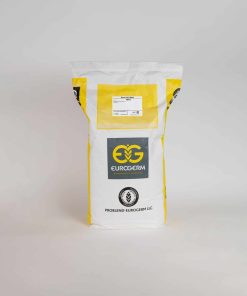 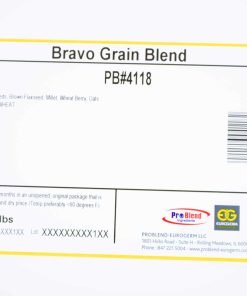 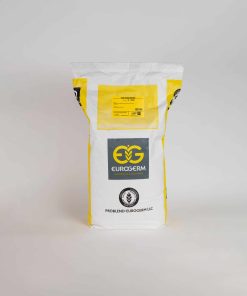 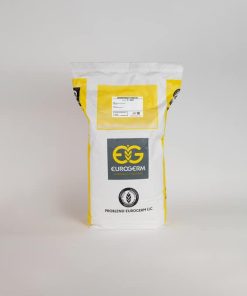 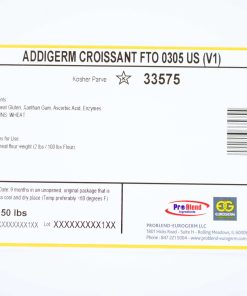